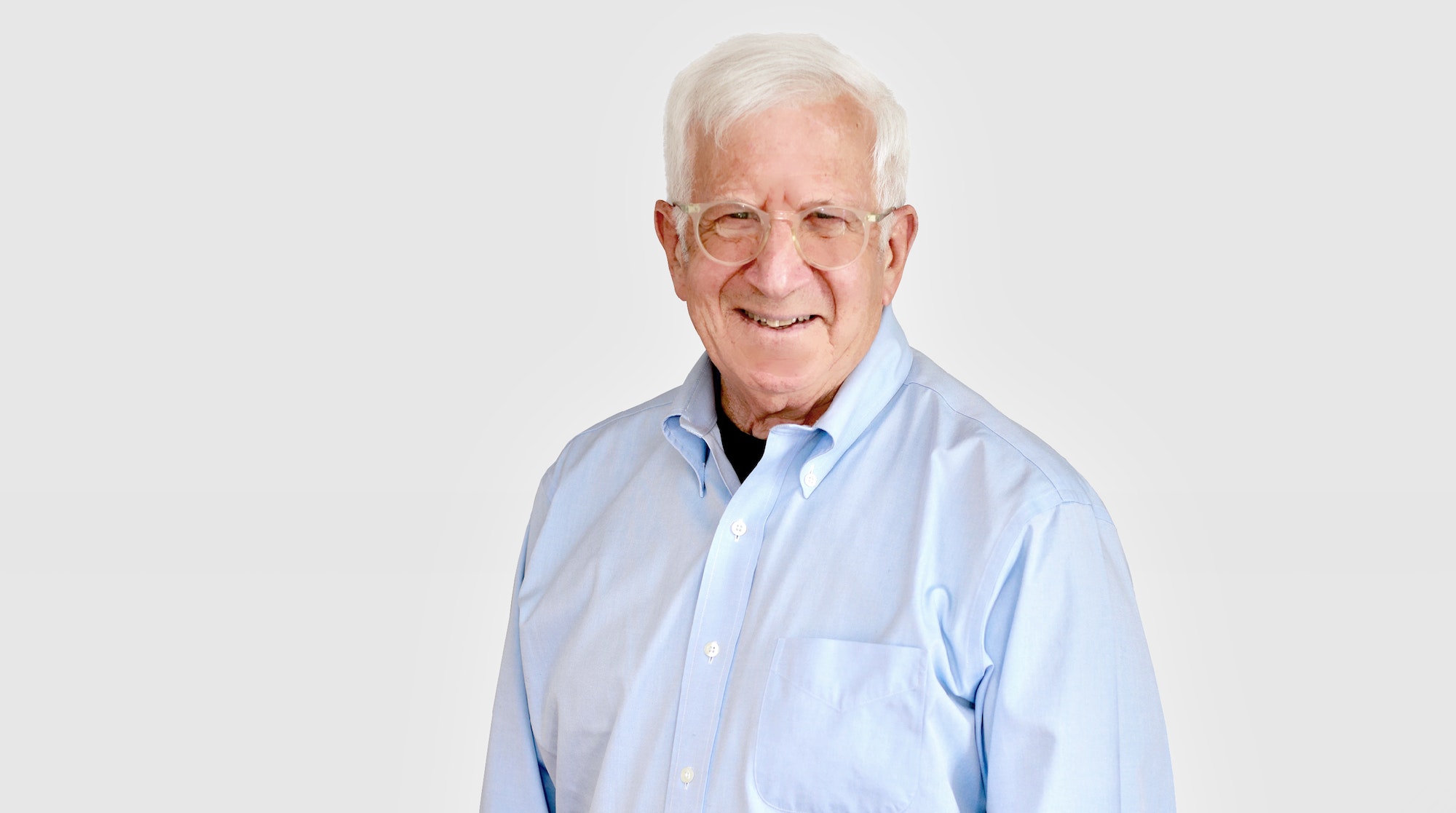 With a life-long commitment to helping bring about large-scale positive change, Tom has abiding faith in the ability of individuals to make a difference.

In 2012, prior to co-founding Nacero with Jay McKenna in 2015, Mr. Tureen arranged a partnership with Southern California Edison (NYSE:EIX) for a $1.0 billion transmission upgrade that was crucial to California meeting its renewable energy and climate goals. In 2008, while President and co-founder of K Road Desert Power (where he first met and worked with Mr. McKenna), Mr. Tureen originated Moapa Solar, the first utility scale solar project in Indian Country. This 2,000-acre, 250 MW-ac project is now providing electricity to 75,000 homes in Los Angeles. At the outset of his career, while an attorney with the Native American Rights Fund, Mr. Tureen was lead counsel in land claims that resulted in the return of over 300,000 acres to some of the most forgotten Native Americans in the United States. Mr. Tureen arranged the acquisition of New England’s only cement plant by the Passamaquoddy Tribe and one of Arizona’s two cement plants by the Salt River Pima Maricopa Indian Community. Mr. Tureen’s law firm won a federal court decision that materially aided the expansion of tribal gaming, and played a central role in the development of the Foxwoods Resort and Casino, which became Connecticut’s largest taxpayer and fourth largest employer.

Mr. Tureen is a native of St. Louis, Missouri and a graduate of Princeton University and the George Washington University Law School.