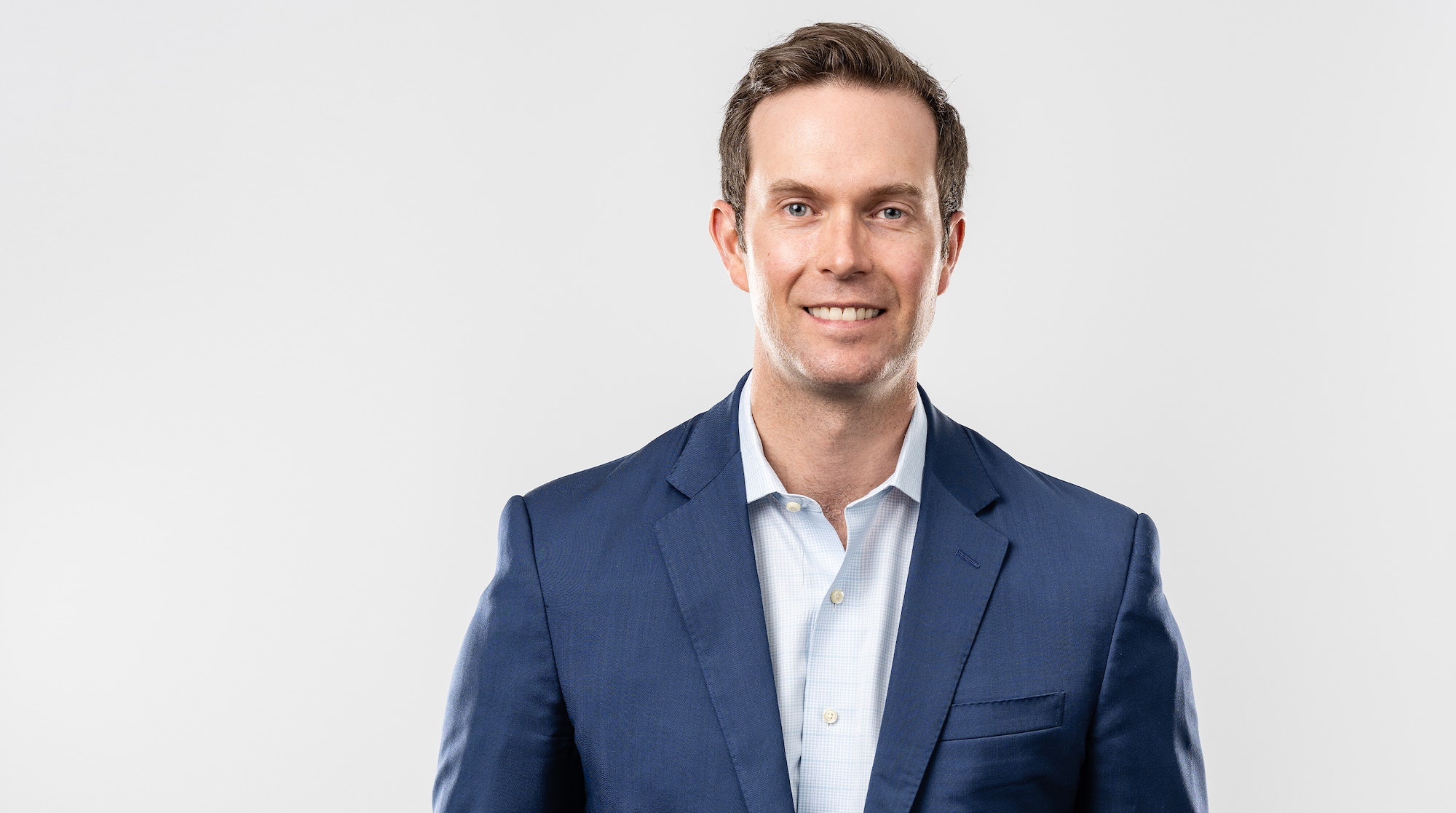 Drawing from multiple generations of energy industry experience, Jay’s personal mission is to shatter the notion that cleaner needs to cost more.

Jay McKenna’s career has touched many corners of the clean and traditional energy industries from renewable and conventional power to transportation fuels to carbon finance and environmental commodities. Prior to co-founding Nacero, he was CFO of K Road Power, a solar and renewables focused independent power producer that developed hundreds of MWs of zero-emission power across the Western United States.

In late 2008 as Congress and the incoming Obama Administration were planning a federal carbon cap-and-trade program, he joined C-Quest Capital, a privately held carbon finance firm in Washington, D.C. where he directed a global portfolio of low carbon investments and served on the Board of SunOne Solutions, the leading aggregator of voluntary land-based sequestration offsets at the time.

In Nacero, Mr. McKenna is combining his experience in the traditional and renewable commodity markets with his project development and finance expertise to bring lower carbon gasoline and hydrogen to everyday American drivers at world class scale.

Mr. McKenna grew up in Houston, TX and Washington, DC and graduated with a Bachelor of Arts from Duke University’s Sanford School of Public Policy with a double major in International Studies.

"You can't use an old map to discover a new world." - Albert Einstein